We’re here for you. Our business is still open and we've adapted to COVID-19 - Find out more > 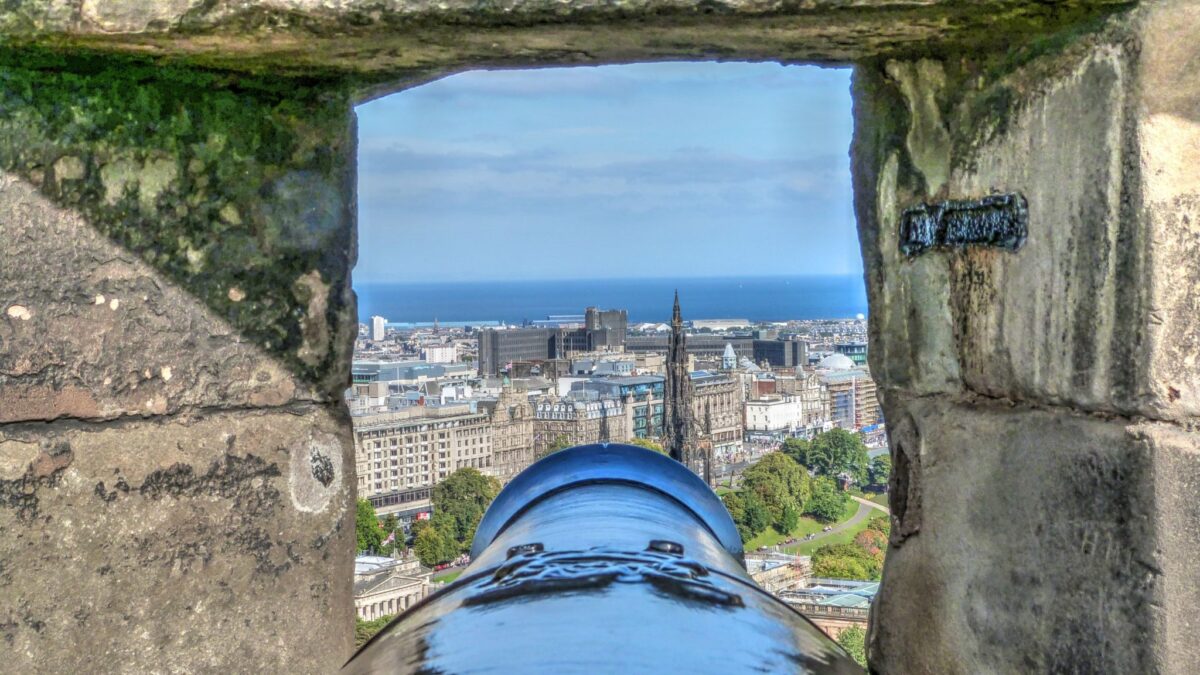 The average property selling price in Edinburgh, the Lothians, Fife and the Borders over the past three months, was £248,009. This was a 2.1% increase year on year. Average selling price In Edinburgh, was £265,748 which was a 1.8% increase compared to the previous year.

In the north and north-west of the city, properties saw the greatest growth in average selling price, rising by 9.9% and 10.2% respectively year-on-year.

While these increases may seem very significant, in both cases this was due to the fact a number of the properties being sold were of a much higher value, subsequently pushing up the average price.

Further afield, properties in the Scottish Borders saw a rise in average selling price of 9.2% annually. Homes in East Lothian and West Lothian both saw an 8% rise year-on-year.

In Midlothian, houses and flats saw an increase in average selling price of 6.5% over the last three months compared with the same period last year.

The average property selling price in West Fife and Kinross decreased by 4.1% and by 1.9% in East Fife. Properties in Dunfermline saw a 5.5% decrease in average selling price.

Sales and Number of Properties Coming to Market

Sales volume in Edinburgh, the Lothians, Fife and the Borders saw a 5.0% decrease from November 2019 to January 2020. However, the volume of properties coming on to the market increased by 1%.

Edinburgh saw a 7.4% decrease in sales volume and a 4.4% reduction in the volume of homes coming to market.

In terms of sales volume, three bed properties in Dunfermline, two bed flats in Leith followed by one-bedroom flats in Gorgie were the top selling properties.

Dunfermline experienced the greatest volume of new property listings of any district over the last three months.

One bed flats in Abbeyhill and Meadowbank achieved the highest percentage of Home Report valuation at 107%.

Selling times over the past three months decreased slightly. On average the median time for a property to go under offer in Edinburgh, the Lothians, Fife and the Borders was 23 days. Same period last year was 24 days.

Business Analyst Jamie Fraser-Davidson at ESPC, said: “In the last three months, the UK has had a General Election and left the EU. While many might expect such political uncertainty to impact the property market significantly, the market in Edinburgh, the Lothians, Fife and the Borders has remained relatively stable in recent months.

However, as we noted in previous House Price Reports, there has been a consistent drop in the number of homes coming to market year-on-year for many months, resulting in a lack of supply of homes to the market. We also started to see demand level off as the end of 2019 approached, which in turn has resulted in a dip in sales volume.

Now that the UK has entered the Brexit transition period, expected clarity on the nature of the future trade and political relationships could see renewed confidence among homeowners, leading to a rise in both demand and stock levels. However, we may see further uncertainty throughout 2020 until these agreements are formalised.”

If you are thinking of selling a property, you’ll need a Home Report. Get in touch to arrange an appointment by calling us on 0131 608 0175 or email info@homereportcompany.co.uk. We are regulated by the Royal Institution of Chartered Surveyors (RICS), Home Report Company specialises in providing Home Reports, Energy Performance Certificates and Property Surveys.

Andrew MacKenzie is a qualified Chartered Surveyor with over 20 years’ experience within the Scottish Property market. He specialises in all types of residential valuations including Home Reports, Private Valuation reports and Development Appraisals. 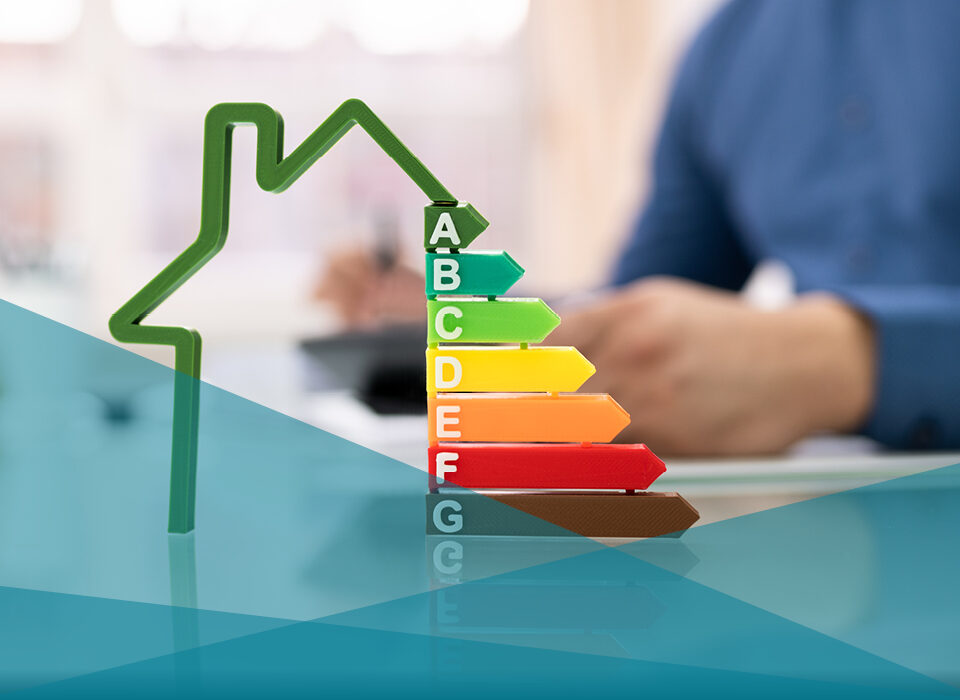 Things To Look Out For In A Home Report 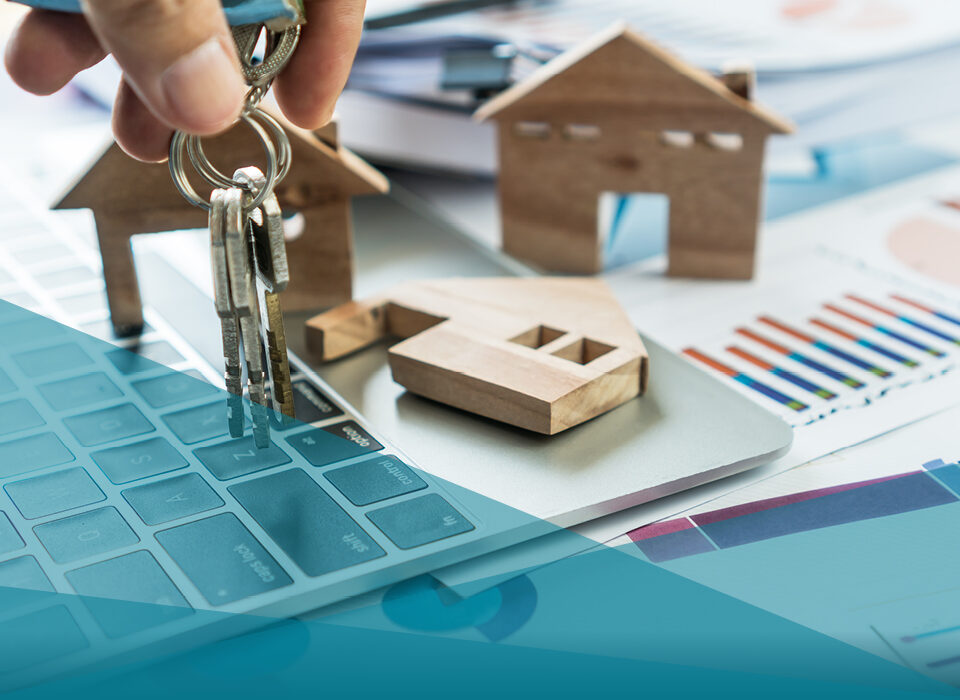 Getting Your Home Valued in Scotland 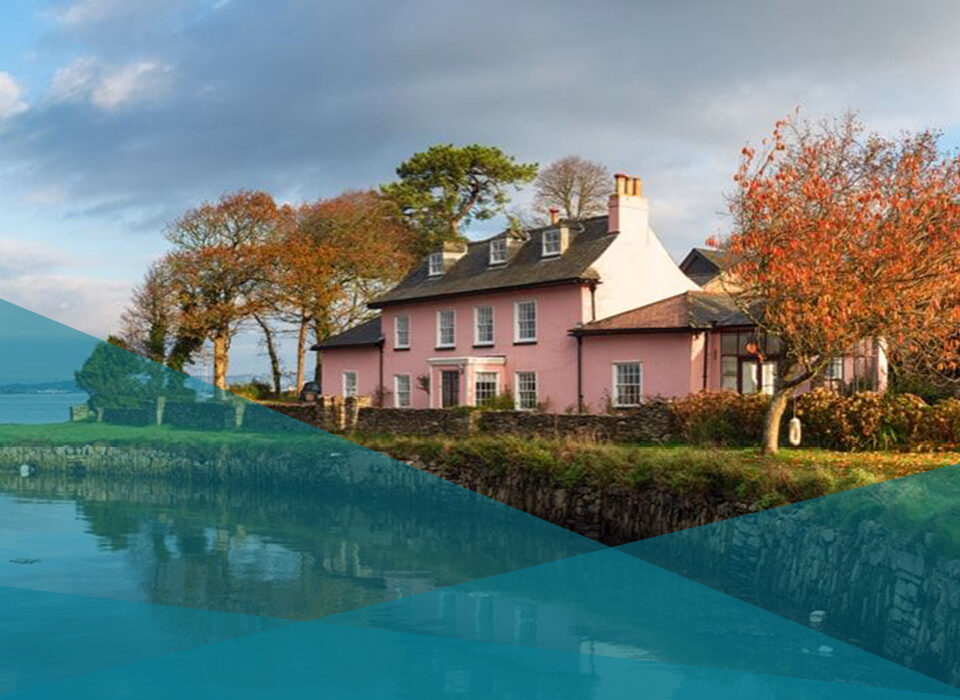 I have used this company 3 times now for Home Reports, and on every occasion have found the service they provide to be second to none.Each survey through the years has been carried out by a gentleman named Andrew, who i have found to be very knowledgeable but also approachable (a rare thing from a surveyor)I intend to use this company a 4th and 5th time in the Spring, once again for me, and for a family friendI happily recommend them to anyone who requires excellent service, punctuality, and an extremely reasonable price ….an easy 5 stars from me.

From my first contact to reviving the Home `report, the whole experience was seamless.The surveyor ( Andrew) was extremely knowledgable and provided an impeccable service; thank you. To all whom I dealt with.

Surveyor came from Edinburgh to value our property in Kirkcaldy Fife and under valued it massively £30k under what it ended up selling for, which for a £133,750 flat is awful. Clearly did not know the local market at all. This could have had a catastrophic impact on the sale price for us as buyers ability to borrow on it would have been severely limited. Luckily our estate agent told us it was wrong and advised that we had a local firm survey instead.I had another survey completed at additional cost with the local office of Shepard’s as local estate agents had told me I should get between 125k and £130k and the Home Report Company valuation of 105k was nonsense.So save your money – the home report company may look like good value on paper but you get what you pay for and I ended up paying an additional £400 to get another firm to give me a knowledgable valuation so I won’t be making that mistake again!

See all reviewsWrite a review

Get a Free Quote Now
Get A Quote