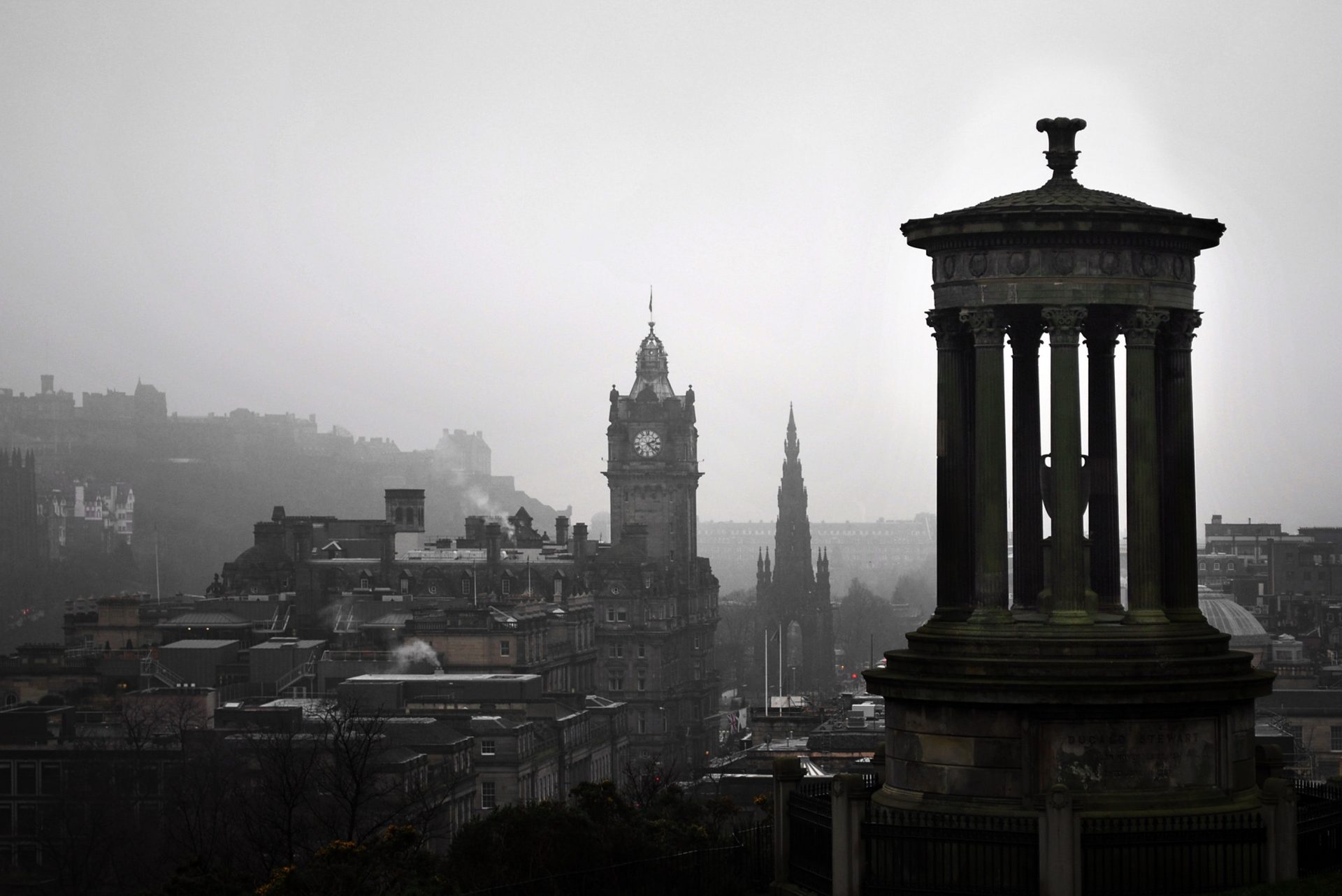 Posted at 16:57h in Buying, News, Selling by Andrew MacKenzie

During September and November 2018, there was a substantial year on year increase in the volume of properties coming onto the market in east central Scotland, with the number of listings up 14.1% when comparing the same period last year. In Edinburgh, the number of homes coming to market rose by 5.5% between September and November. This continued increasing trend is a positive sign for buyers, indicating an ongoing confidence of sellers, despite the uncertainty surrounding Brexit.

The number of properties sold during this period increased by 1.4% annually. This increase is the positive result of an increasing number of homes being brought to market in recent months.

The average selling price in east central Scotland rose to £246,142 between September and November 2018, which is a 5.3% increase annually. In Edinburgh, the median selling price was £268,175 which was a 5.7% increase compared to the same period last year.

Two-bedroom flats in the coastal areas of Portobello and Joppa saw the most significant year on year increase in average selling prices, increasing by 22.5% to £254,442. Two bed flats in Trinity, Newhaven and Inverleith also increased by 18.7% to £258,898.

Average selling price of three-bedroom properties in Liberton and Gilmerton fell by 11.3% to £227,523.

Jamie Fraser-Davidson, Business Analyst at ESPC, said: “Despite approaching Brexit, it appears seller confidence in the east central Scotland property market is staying strong with the number of homes coming to market continuing to increase compared to last year. Average selling prices are also rising steadily, and properties are regularly achieving their Home Report valuation, as well as short selling times, indicating that the significant demand from buyers continues.

“The outcome of next week’s Parliament vote on the Brexit deal may have an impact on the confidence of both buyers and sellers in the east central Scotland property market and it will be interesting to monitor the effects of this over the next few months. However, regardless of the result, we expect the east central Scotland property market to be relatively resilient throughout the changes that leaving the EU will bring, in comparison to other areas of the UK, some of which are starting to show signs of stress.”

If you are looking to sell your property, the first thing you’ll need is a Home Report. We are RICS Charted Surveyors specialising in Home Reports across Scotland from as little as £85. Get in touch today to arrange a time to suit you. We offer early morning or evening and weekend appointments. Call us on 0131 608 0175 or email us at info@homereportcompany.co.uk

Submit an enquiry for your tailored quote

Get A Quote Now